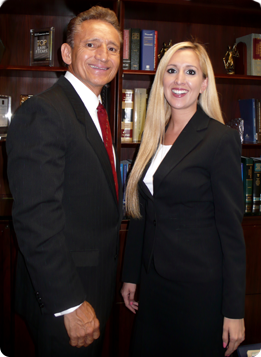 In Our Clients’ Words

You owe it to yourself and your family to hire an experienced criminal defense attorney. Contact The Law Offices of Walter A. Reynoso today to schedule your initial consultation. Call 305-441-8881 or send an email message. Hablamos su idioma.